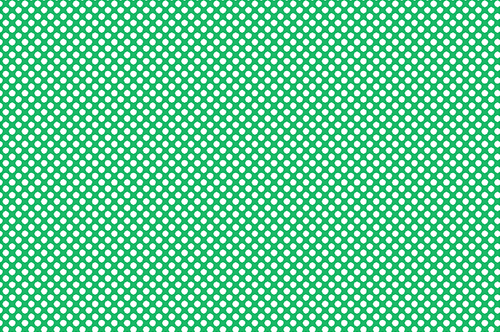 Neo-liberalism increases people's need to close their eyes and ignore what is traumatic for them personally and also what goes against the dominant ideology. The research will focus on new types of ignorance we experience today. It will in particular look at new technologies and its relationship to ignorance. The project also looks at the difference in ignorance one observes in local culture and in cosmopolitan cities, as well as the difference between neo-liberal ideology at work in developed and in developing world.